Under the pressure of the financial crisis, one presidential candidate is behaving like a flustered rookie playing in a league too high. It is not Barack Obama. 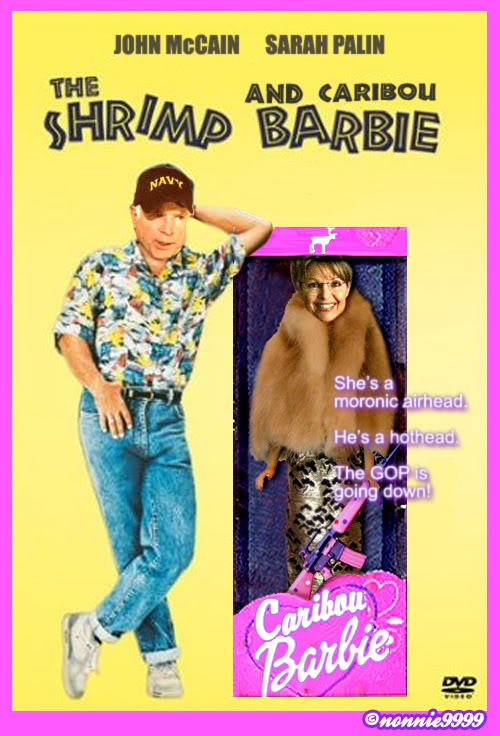