The End of the Daley Show

From Chris Cillizza at THE FIX at The Washington Post:

Chicago Mayor Richard M. Daley‘s surprise announcement today that he would not seek a seventh term in 2011 immediately set off speculation that White House chief of staff Rahm Emanuel would enter the race.

Following the devastating earthquake in Haiti this week, many activists and politicians have heightened the cry for granting undocumented Haitians in the U.S. Temporary Protected Status (TPS). TPS is a longstanding cornerstone of U.S. immigration policy that is afforded to undocumented immigrants from a small number of federally-designated countries suffering armed conflicts, natural disasters, or other extraordinary circumstances until conditions improve. Many claim Haitians should’ve received TPS after four consecutive tropical cyclones in 2008 left 800 people dead, hundreds missing, and made the Haitian city of Gonaives “uninhabitable.” However, Rep. Steve King (R-IA) seems to think that not only were undocumented Haitians undeserving of TPS status then, undocumented Haitians living in the U.S. should now be deported back to their country to specifically serve as much-needed relief workers. 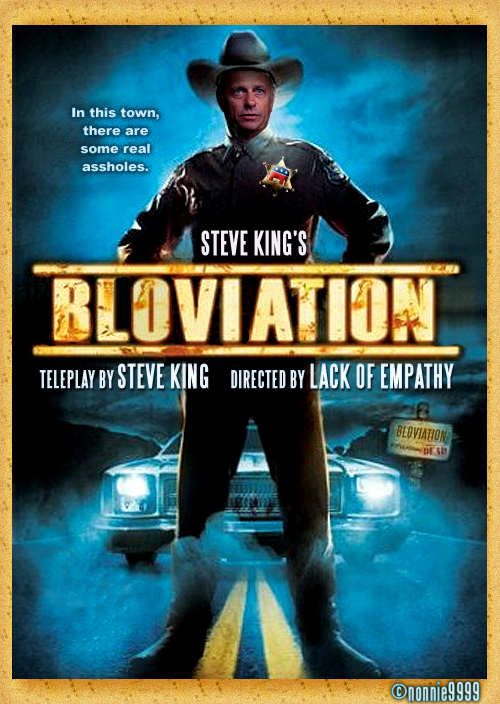