The Oil Is Slick, But These Guys Aren’t

From Joel Connelly at seattlepi:

Do our elected officials’ sympathies lie with what BP’s chairman called the “small people,” those with livelihoods put at jeopardy, or with Big Oil? 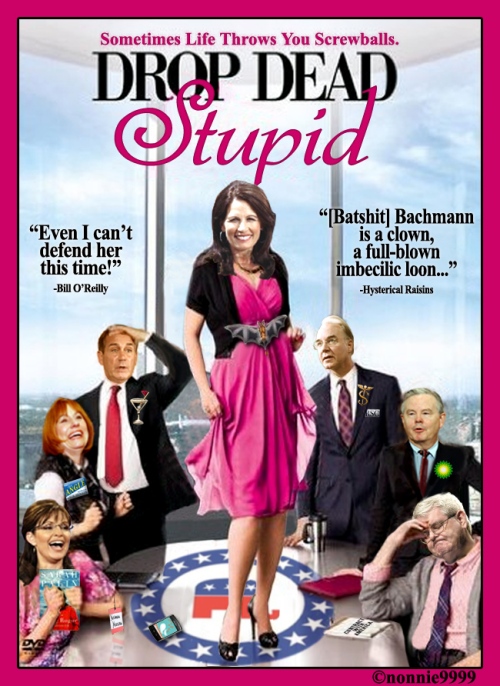 END_OF_DOCUMENT_TOKEN_TO_BE_REPLACED

Tony Hayward: Flying By the Seat of His Pants

His voice breaking as he spoke of a brother lost in the explosion of the Deepwater Horizon, Christopher K. Jones pleaded with lawmakers Tuesday to change a 90-year-old law that limits corporate liability for the 11 lives claimed in the April oil rig disaster.

Jones, a Baton Rouge attorney, displayed photos of his 28-year-old brother, Gordon, including one of an unfinished backyard fort his sibling had been building with his 2-year-old son. Appearing before the Senate Judiciary Committee, Jones referred to BP Chief Executive Tony Hayward’s remark that he “would like [his] life back” and said, “Well, Mr. Hayward, I want my brother’s life back.”

His Name is Earl