Both the New Yorker and Newsweek featured profiles on Rep. Michele Bachmann recently.  As Robert Schlesinger points out on the Thomas Jefferson Street blog, the New Yorker profile connects Bachmann with some controversial views on American slavery (an issue that has caused problems for the Bachmann campaign before). The Newsweek profile isn’t exactly kind to the presidential candidate either. However, it is the cover of the magazine that is catching the most attention.

On it, the camera has captured Bachmann looking wide-eyed and surprised above the headline “Queen of Rage.”

I guess, Mr. DeMille, that Botox Batshit Bachmann wasn’t ready for her closeup. 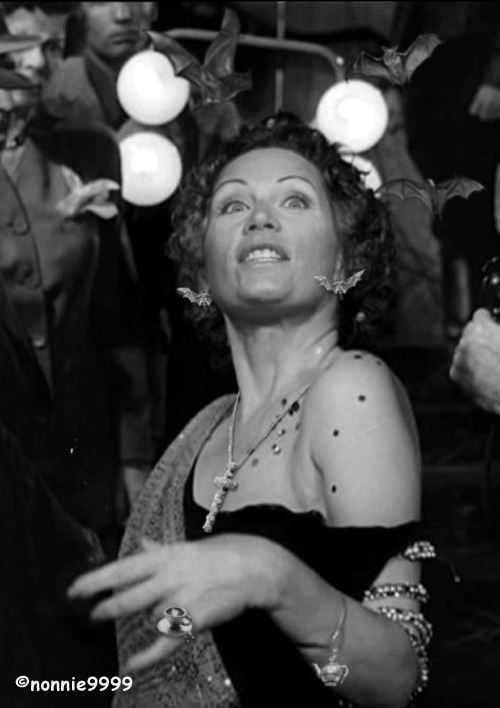 [Supreme Court Justice Clarence Thomas and Dallas real estate magnate and a major contributor to conservative causes, Harlan Crow] met in the mid-1990s, a few years after Justice Thomas joined the court. Since then, Mr. Crow has done many favors for the justice and his wife, Virginia, helping finance a Savannah library project dedicated to Justice Thomas, presenting him with a Bible that belonged to Frederick Douglass and reportedly providing $500,000 for Ms. Thomas to start a Tea Party-related group. They have also spent time together at gatherings of prominent Republicans and businesspeople at Mr. Crow’s Adirondacks estate and his camp in East Texas. In several instances, news reports of Mr. Crow’s largess provoked controversy and questions, adding fuel to a rising debate about Supreme Court ethics.