That’s the accusation from Democrats this week, after embarrassing internal Democratic National Committee emails appeared on Wikileaks on the eve of the party’s convention in Philadelphia.

The emails were lifted earlier this year in a hacking breach that security experts have linked to Russian espionage groups.

END_OF_DOCUMENT_TOKEN_TO_BE_REPLACED

I think it’s the GOP that made a rookie mistake

WASHINGTON — Alarm and condemnation erupted Thursday from European capitals, the White House and leaders of Donald Trump’s own party after the Republican presidential nominee suggested the United States might abandon its NATO military commitments if he were elected president.

Senate Republican leader Mitch McConnell, who backed Trump at the party’s national convention only two days earlier, said he totally disagreed with the statement but was willing to “chalk it up to a rookie mistake.” 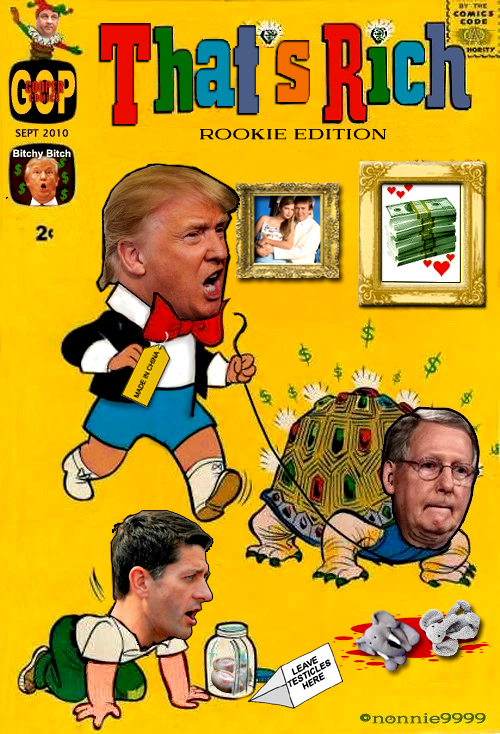