The Trump administration is repealing the Clean Power Plan and proposing to extend the life of the defunct U.S. coal industry by providing it with taxpayer-funded subsidies. The proposal is the equivalent of having offered subsidies to hay producers in order to keep buggies on the streets in 1910, when automobiles had already shown their superiority. 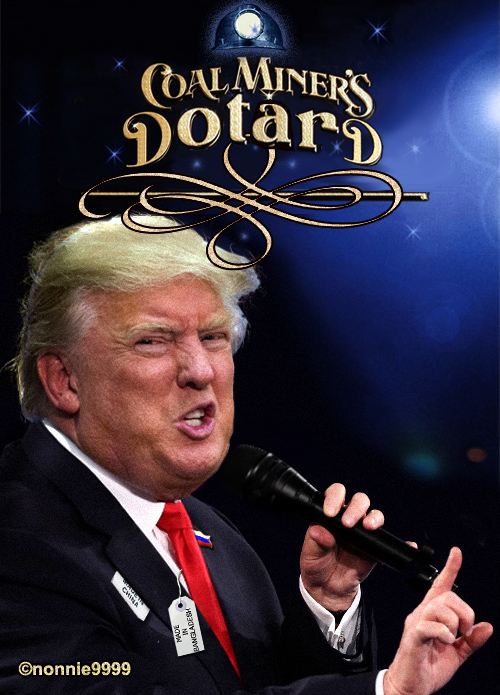 END_OF_DOCUMENT_TOKEN_TO_BE_REPLACED

COLUMBIA, S.C. — The four Republicans running for governor of South Carolina support drilling for natural gas off South Carolina’s shores and pushing the federal government to remove nuclear waste from the state. But they have different views on the type of oil exploration that has led to the massive Gulf oil spill.

END_OF_DOCUMENT_TOKEN_TO_BE_REPLACED

Putin on the Heat

MOSCOW — A European Union-brokered deal between Russia and Ukraine to restore the flow of heating fuel to the Continent seemed to be falling apart Sunday evening, less than a day after it had been signed, with Moscow objecting to conditions that Ukraine attached to the agreement after Russia had already signed it.