Beating the Tar Out of Big Tobacco

From The Seattle Times:

Health advocates cheered the 79-17 passage of the bill, saying it could prevent thousands of deaths and reduce the $100 billion in annual health-care costs linked to tobacco usage. 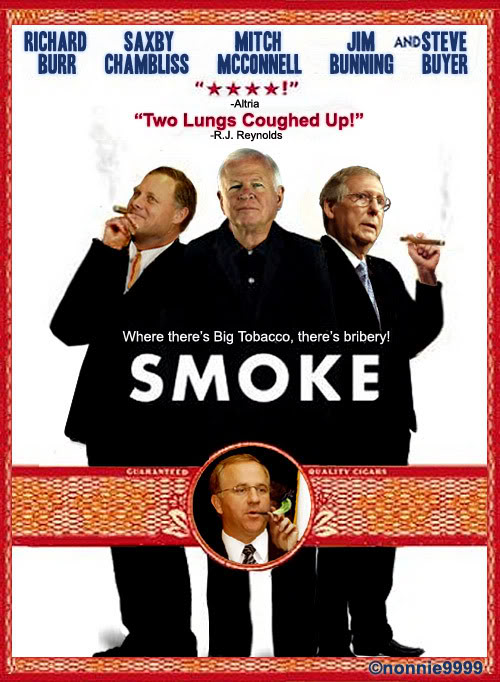