The Donald also said at this morning’s press conference: “We had a little bit of a dilemma with Carrie, who is here, lovely, and gave a very, very honest answer when asked a very tough question (about gay marriage) at the recent pageant. It’s the same answer the president of the U.S. gave, the same answer many people gave. It was probably a fair question because it’s asked of many people. If her beauty wasn’t so great, nobody really would have cared. But that’s not the way it worked out.” 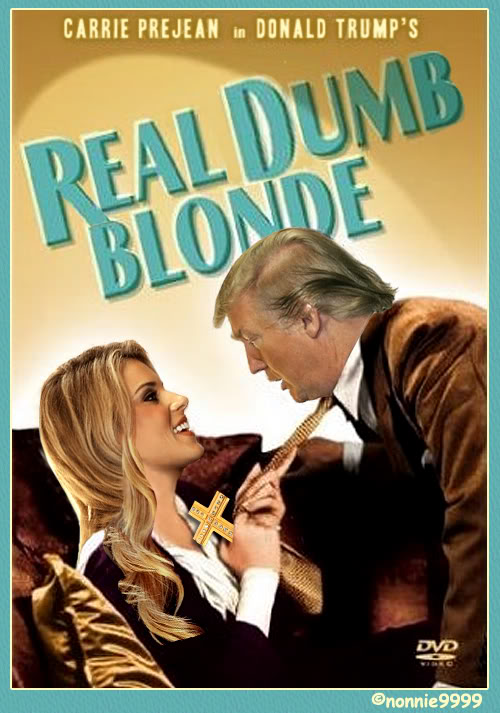