Odium for the Podium

The deputy White House press secretary under President Donald Trump—who some Americans (and mock reporters on Saturday Night Live alike) are saying should replace her boss, White House Press Secretary Sean Spicer—is facing new criticism for messages she posted on Twitter before accepting a role in the Trump administration. 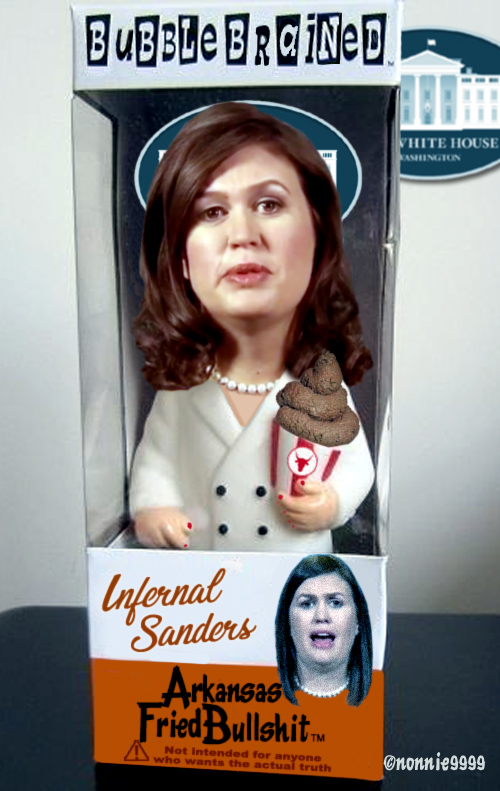 END_OF_DOCUMENT_TOKEN_TO_BE_REPLACED

The real question is, will we be able to tell the difference? 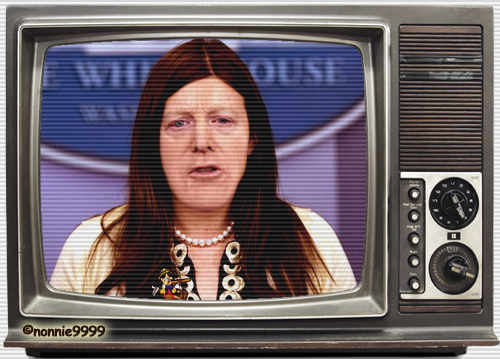