He’s leaving to spend more time with his phony medals

From the Minneapolis StarTribune:

MILWAUKEE — The tough-talking sheriff of Milwaukee County, David Clarke, resigned without explanation Thursday, capping a tumultuous year for the divisive, provocative lawman whose unabashed support for President Donald Trump and in-your-face personality earned him a national following among some conservatives. 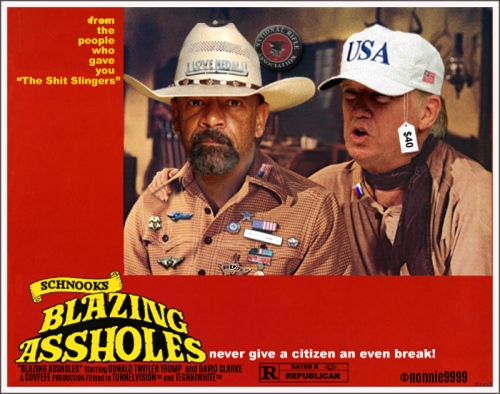 END_OF_DOCUMENT_TOKEN_TO_BE_REPLACED

Chairs are people, too, my friend!!

Even with a screwed-up computer, you didn’t think I could pass up commenting on the Rethuglican National Convention, did you, kids?  How hilarious was it that Clint Eastwood’s chair was less wooden that Mittsie?

LOS ANGELES (Reuters) – Months of careful planning for the Republican National Convention were hijacked by actor Clint Eastwood as traditional and social media erupted in a frenzy of scratched heads and parodies that experts said largely overshadowed presidential contender Mitt Romney’s moment in the spotlight. 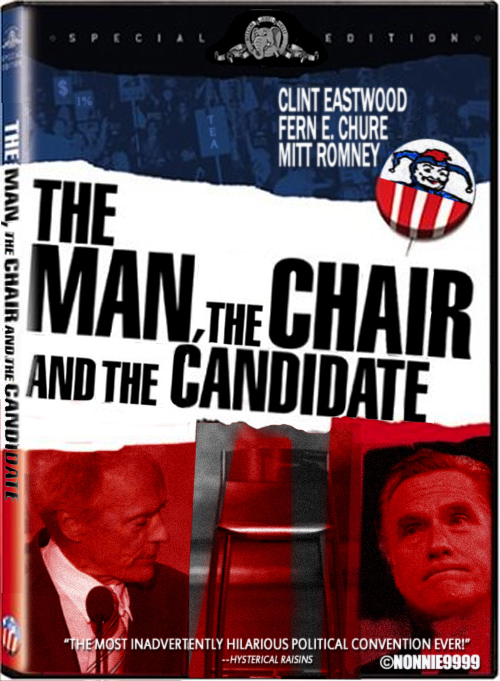 END_OF_DOCUMENT_TOKEN_TO_BE_REPLACED

From Dewayne Wickham at TRIBLIVE|Opinion:

Last year was the year of the unlikely hero. It was dominated by the ascendancy of Barack Obama, a slender black guy with a hip gait and a finely tuned political mind, into this nation’s highest office.

But 2009 has turned out to be the year of the anti-hero. It is the year in which Joe Lieberman gets my nod — cynical though it is — as “American of the Year.”

A Democrat of convenience, Lieberman has succeeded in doing what Benedict Arnold couldn’t. In a masterful act of treachery, he retains a position of trust among the very people he betrayed. 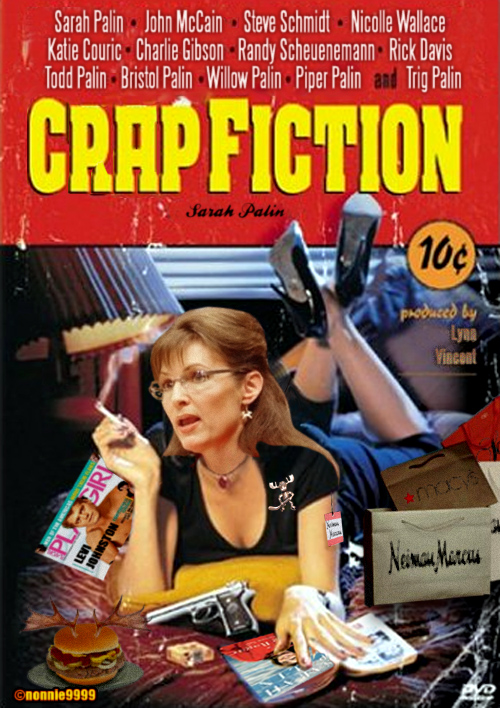 In Part 1, we saw how the Princess Protection Program put Princess Sarah Palin in an undisclosed location along with her friend and political tutor, Batshit Michele Bachmann. After a couple of years of fishing and conspiracy theorizing and studying the names of magazines and newspapers just in case Katie Couric asks Princess those tricky questions again, the dynamic duo of dodoheads is almost ready to reenter the public arena. All that’s left to do is a royal makeover. 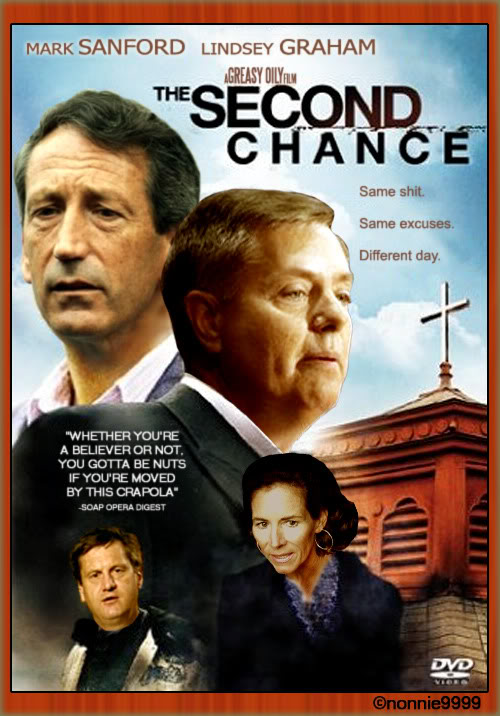 Abstinence is as easy as taking Candies from a baby!

Bristol Palin — Sarah Palin’s 19-year-old-daughter and unwed mother of 4-month-old Tripp — has been blog-blistered this week for her debut as an Abstinence Ambassador for the Candies Foundation. She made the rounds of the morning shows, appeared at a town hall meeting for National Teen Pregnancy Awareness Day and declared herself committed to discouraging behavior that would leave other girls in the same predicament she finds herself in. “Regardless of what I did personally,” she told Chris Cuomo on Good Morning America, “abstinence is the only … 100% foolproof way you can prevent pregnancy.”

(Note: Time needs to do better fact-checking. Bristol won’t be 19 until October.)

Original DVD cover.
(And, yeah, the Candies Foundation really does have shirts like that! I think they go very well with their family values advertising.)
END_OF_DOCUMENT_TOKEN_TO_BE_REPLACED

He Said, He Said

WASHINGTON (AP) — Sen. Joe Lieberman has changed his tune on Barack Obama. After campaigning across the country for Republican John McCain in 2008 and attacking Obama as naive, untested and unwilling to take on powerful special interests, Lieberman now showers praise on the popular new Democratic president.