White House press secretary Sean Spicer contradicted a tweet earlier this morning from President Donald Trump and said “there was nothing” that would cause anyone to think that the controversial meeting between Donald Trump Jr. and a Russian lawyer had to do with anything other than adoptions.

“Look, you know I’m not going to get into the specifics of this,” Spicer said at Monday’s off-camera press briefing. “But I will say that it is quite often for people who are given information during the heat of a campaign to ask what that is. That’s what simply he did. The President has made it clear through this tweet. And there was nothing, as far as we know, that would lead anyone to believe that there was anything except for a discussion about adoption and the Magnitsky Act.”

If you ask me, I think Twitler plans on throwing Donnie Jr. under the nearest bus. 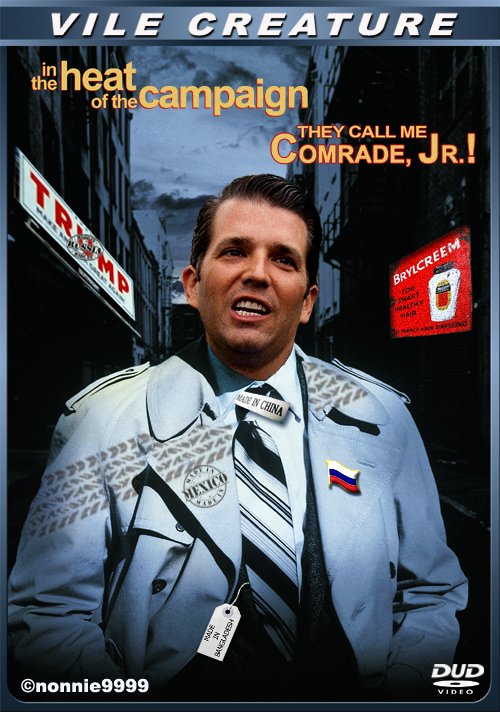 END_OF_DOCUMENT_TOKEN_TO_BE_REPLACED

While Trump Jr.’s lawyers have remained primarily behind the scenes, the president’s personal lawyer has become a ubiquitous presence on television, performing the so-called “Full Ginsberg” by appearing on all five major political talk shows on Sunday. 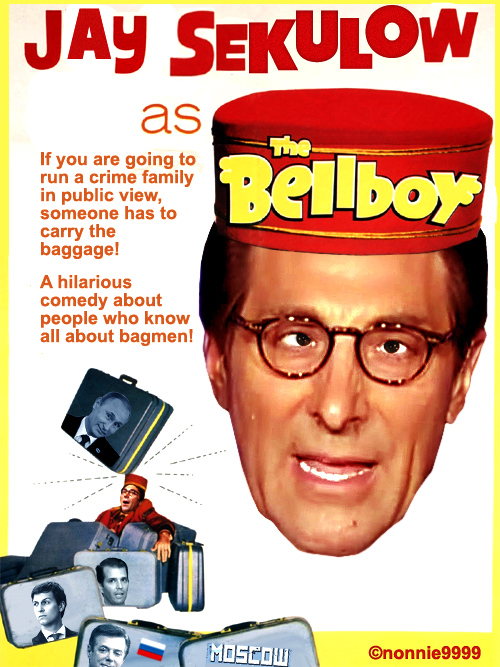