(CNN) –Cindy McCain, wife of Republican presidential nominee John McCain, criticized the media at a weekend fundraiser, telling supporters that the hosts of The View “picked our bones clean.” 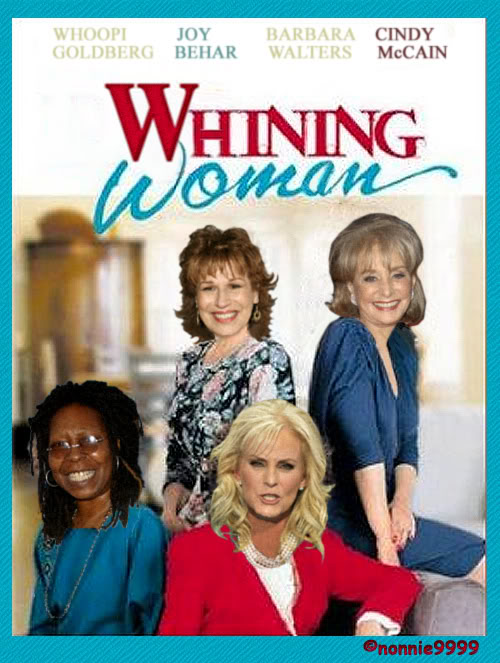 The Evolution of Captain Underpants

WASHINGTON — Senator John McCain likes to present himself as the candidate of the “Straight Talk Express” who does not pander to voters or change his positions with the political breeze. But the fine print of his record in the Senate indicates that he has been a lot less consistent on some of his signature issues than he has presented himself to be so far in his presidential campaign.

Mr. McCain, who derided his onetime Republican competitor Mitt Romney for his political mutability, has himself meandered over the years from position to position on some topics, particularly as he has tried to court the conservatives who have long distrusted him. His most striking turnaround has been on the Bush tax cuts, which he voted against twice but now wants to make permanent. Mr. McCain has also expressed varying positions on immigration, torture, abortion and Donald H. Rumsfeld, the former defense secretary.