Beauregard takes a lickin’, and the clock keeps tickin’!

WASHINGTON ― Attorney General Jeff Sessions dismissed speculation that he would be resigning from his position following scathing criticism from President Donald Trump.

Sessions said it was an “honor” to serve as attorney general and that his team “wholeheartedly” shares the priorities of the Trump administration. 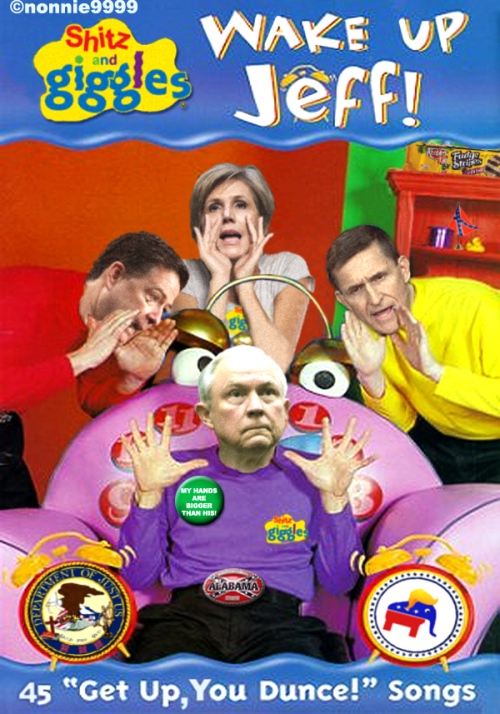 END_OF_DOCUMENT_TOKEN_TO_BE_REPLACED

Sen. Ted Cruz (R-Texas) attempted to school career federal prosecutor Sally Yates on the law, and it did not go well.

END_OF_DOCUMENT_TOKEN_TO_BE_REPLACED 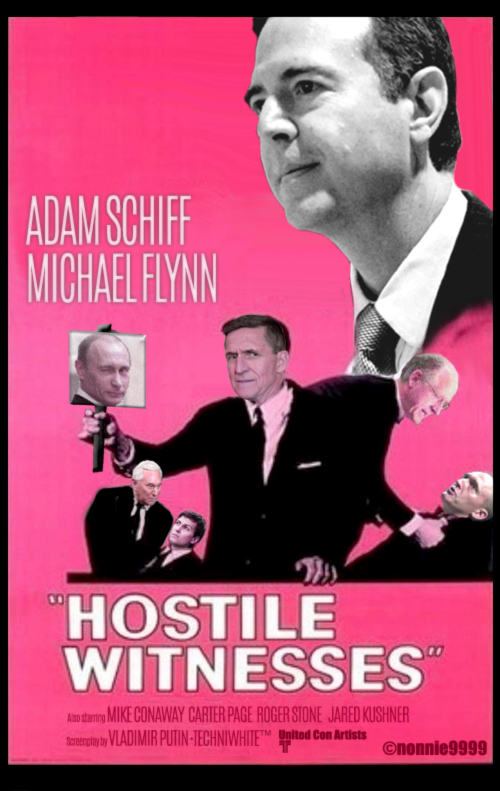