Gov. Rick Scott acknowledged Tuesday what his staff had refused to disclose: He flew to Colorado over the weekend to attend a secretive policy retreat hosted by powerful conservative donors Charles and David Koch.

“It was very interesting,” Scott said. “They wanted basically to know what am I doing in Florida.” 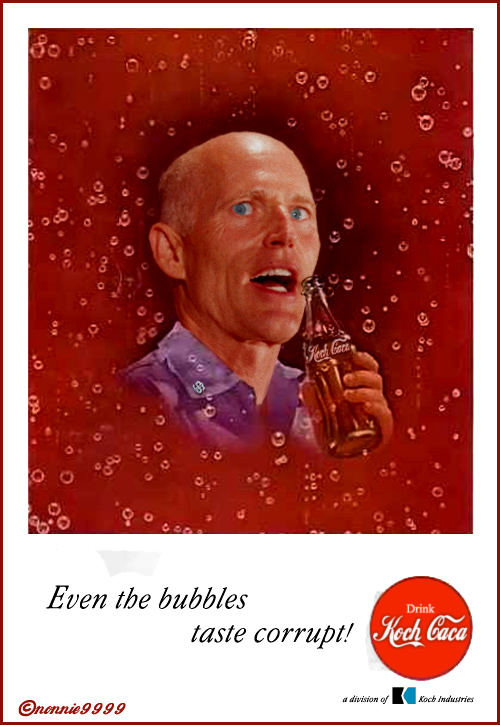 END_OF_DOCUMENT_TOKEN_TO_BE_REPLACED

From John Avlon at THE DAILY BEAST:

The cycle of over-reach and backlash is in over-drive these days—with significant implications for the 2012 presidential election. In pivotal swing-states where voters narrowly elected Republican governors in 2010—like Florida and Ohio (with 47 electoral votes between them)—evidence of buyer’s remorse is piling up fast.

But instead of consolidating support by reaching out and winning over the reasonable edge of the opposition, as popular past Republican governors like Jeb Bush and Charlie Crist have done, Scott continued with his campaign posture of refusing to talk to the press. He canceled a $2 billion federal high-speed rail project and is seeking to delay (and functionally deny) implementation of an anti-gerrymandering reform ballot referendum overwhelmingly passed in 2010.

Now Rick Scott finds himself the least popular newly elected governor in Florida history. It’s not just a matter of the honeymoon being over—this looks like a drunken Vegas marriage heading for a shotgun divorce.

Have you heard about the uterus rebellion?

It started this past week in the Florida House of Representatives when Rep. Scott Randolph, D-Orlando, suggested during a floor debate that his wife ought to incorporate her uterus.

If women’s wombs were businesses, Republicans would have no interest in regulating them, Randolph was saying.

The Republican House leadership responded by admonishing Randolph for his language and banning the word “uterus” from being spoken from the floor. 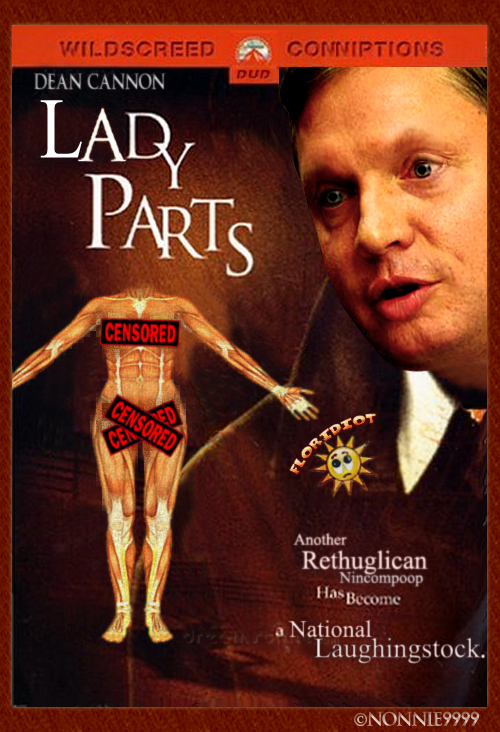 END_OF_DOCUMENT_TOKEN_TO_BE_REPLACED

WASHINGTON — Richard L. Scott is unusual in these tough economic times: a rich, conservative investor willing to spend freely on a political cause.

Mr. Scott is starring in his own rotation of advertisements against the broad outlines of President Obama’s health care plans. (“Imagine waking up one day and all your medical decisions are made by a central, national board,” he warns in a radio spot.) He has dispatched camera crews to other countries to document the perils of socialized medicine.

He visited with lawmakers on Capitol Hill this week, and his new group, Conservatives for Patients’ Rights [CPR], has hired a leading conservative public relations firm, CRC, well known for its work with Swift Boat Veterans for Truth, the group that attacked Senator John Kerry, Democrat of Massachusetts, during his presidential campaign.

(More on Scott’s history below) 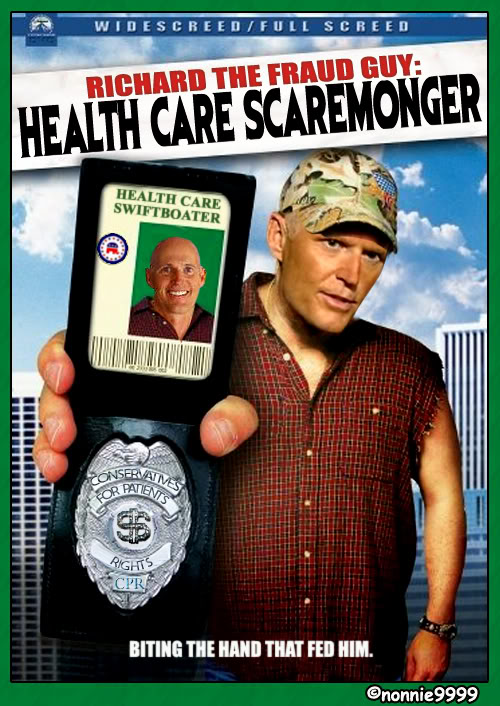