END_OF_DOCUMENT_TOKEN_TO_BE_REPLACED

From STEVE KORNACKI at OPENING SHOT at Salon:

We may be witnessing the political world’s answer to “The Producers,” the Mel Brooks musical about an avaricious showman who concocts a sure-to-flop production that somehow turns into the surprise hit of the season. It’s called the Newt Gingrich presidential campaign.

The former House speaker has rocketed to the top in national GOP polling, and with only weeks remaining until the Iowa caucuses he now has an opportunity to cement his status as the conservative movement’s designated alternative to Mitt Romney. In a month full of breakthroughs for him, Gingrich scored his biggest coup yet over the weekend, when the Manchester Union Leader awarded him the most coveted newspaper endorsement on the Republican side.

END_OF_DOCUMENT_TOKEN_TO_BE_REPLACED

From John Cassidy at THE NEW YORKER:

Take the ludicrous suggestion that Freddie Mac, the smaller of the two government-sponsored mortgage giants, may have expected Newt to do some lobbying on its behalf when, in 2006, it paid him the very modest sum of $300,000. Any fair-minded person would agree that Newt quashed this idea during one of last week’s debates. He explained that Freddie’s executives hired him for his expertise as a historian, adding that he warned them to stop lending money to folks who couldn’t repay their loans. In Newt’s own words: “My advice as a historian, when they walked in and said to me, ‘We are now making loans to people who have no credit history and have no record of paying back anything, but that’s what the government wants us to do.’ As I said to them at the time, this is a bubble. This is insane. This is impossible.”

That explanation was more than good enough for me. But darn it if a couple of quibbling scribblers from Bloomberg News didn’t put out a report yesterday, quoting former executives of Freddie Mac saying that Newt was hired “to build bridges to Capitol Hill Republicans and develop an argument on behalf of the company’s public-private structure that would resonate with conservatives seeking to dismantle it.”

Catch of the Day

From Alexandra Petri at ComPost at The Washington Post:

No wonder he’s currently riding at the top of the polls. Newt Gingrich has a lot going for him.

For example, he’s not Mitt Romney. And then also, he’s not Herman Cain. Nor is he Rick Perry. Nor, if you Google his last name, does an obscene sexual term come leaping into your mind and scar you forever.

Also, when asked questions about places like Libya and Uzbeki-beki-beki-stan-stan-stan, he responds to them, with precision and color, in complete sentences, as though he actually has some knowledge of what he’s talking about.

When you start listing things like this, you get more and more impressed. He has no ranches with racial epithets for names. Sure, there’s the sexual indiscretion, but that was only because he loved his country so much. Can Herman Cain say the same?

END_OF_DOCUMENT_TOKEN_TO_BE_REPLACED

Newt Gingrich has been trying to demonstrate an effort to rebuild his campaign, and one way was by getting his first finance co-chair in Iowa since the mass staff exodus of a few weeks ago.

Aides to Gingrich said he asked Greg Ganske, a former congressman who served in the House during Gingrich’s tenure as Speaker, to serve in the position during a tea party event in Indianola.

Ganske has been out of Congress for several years, but Gingrich has made clear he plans to try to make a renewed effort in the Hawkeye State, spending a string of days there this month and next in the lead-up to the Ames Straw Poll.

END_OF_DOCUMENT_TOKEN_TO_BE_REPLACED

Concord, New Hampshire (CNN) – Newt Gingrich’s campaign vehemently denied any wrongdoing following an ABC News report Tuesday that questions business practices between two of his organizations, one a for-profit business and the other a charity.

The story also said that the charity “also served as another avenue to promote Gingrich’s political views, and came dangerously close, some experts say, to crossing a bright line that is supposed to separate tax-exempt charitable work from both the political process and such profit-making enterprises as books and DVDs.” 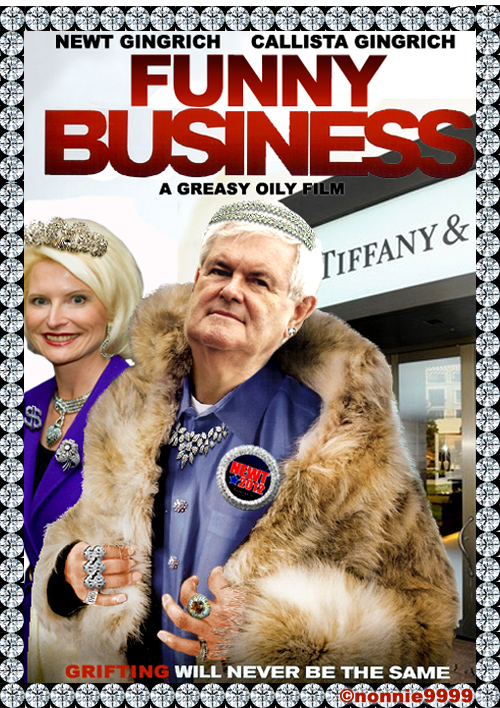 END_OF_DOCUMENT_TOKEN_TO_BE_REPLACED

During a rare public appearance in Houston Wednesday, Dick Cheney expressed his feelings about Paul Ryan, the House Budget Committee chairman whose budget blueprint — which calls for turning Medicare into a voucher program — has become a lightning rod for controversy.

“I worship the ground the Paul Ryan walks on,” said the former vice president, Politico noted via the Houston Chronicle. 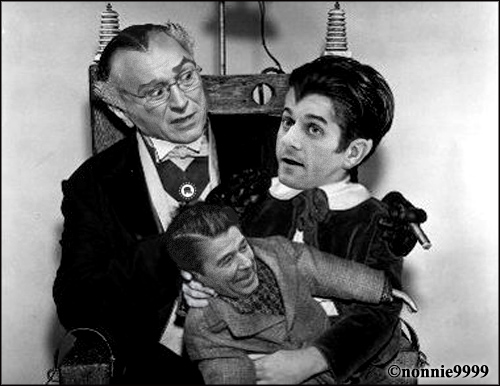