A New Hen for the Fox House

During her very first day at Fox News, former contributor for TheBlaze (and current Obamacare beneficiary) Tomi Lahren inadvertently suggested that she and the network are persistent in covering the Hillary Clinton email non-scandal perhaps cynical reasons.

During an appearance on Sean Hannity’s show last, Lahren justified the network’s continuous coverage of a scandal — one that has had no newsworthy developments and pertains to a political figure who has been out of the spotlight for almost a year — by depicting it as retribution for covering President Donald Trump’s potential collusion with Russia during the 2016 election. 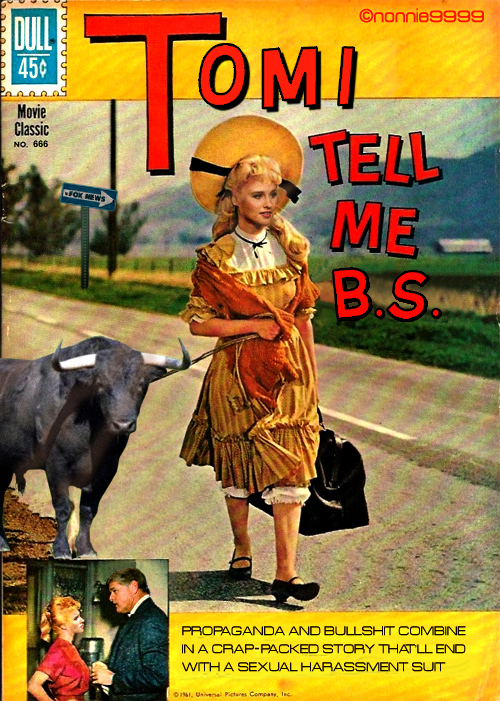