From William Kristol at The New York Times:

It’s time for John McCain to fire his campaign.

Smearing Everything Except Her Lipstick

(CNN) — Sen. Barack Obama on Sunday charged that Sen. John McCain’s campaign is launching “Swift boat-style attacks” on him instead of addressing the country’s problems.

“Sen. McCain and his operatives are gambling that they can distract you with smears rather than talk to you about substance. They’d rather try to tear our campaign down than lift this country up,” Obama said at an event in Asheville, North Carolina.

“That’s what you do when you’re out of touch, out of ideas, and running out of time,” he said.

The comments come a day after Alaska Gov. Sarah Palin, McCain’s running mate, claimed that Obama associated “with terrorists who targeted our own country.”

You know Neil Cavuto right? He’s the head of “business news” at the Fox “News” Channel and at the Fox” Business” Network.

Here’s what he had to say about the financial crisis when discussing it with Rep. Xavier Becerra (D-CA):

Did you warn or express concern about any things that happened? I’m not saying that one or the other is beyond blame, I’m just saying I don’t remember a clarion call that said Fannie and Freddie are a disaster. Loaning to minorities and risky folks is a disaster? Maybe if you said it, enlighten me. 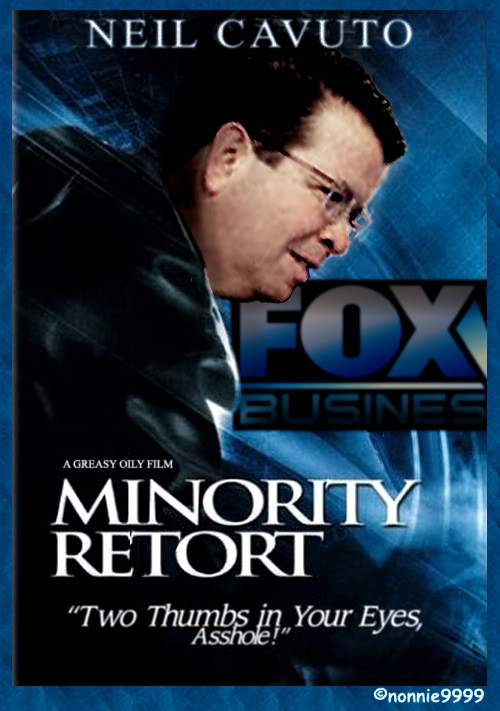 (CNN) — Democrats accused fellow lawmaker Sen. Joe Lieberman of misleading the Republican National Convention when he addressed them in a speech Tuesday night.

“Joe Lieberman ought to be ashamed of himself for some of the things he said tonight, not as a Democrat but as an American,” adviser Robert Gibbs said on “Larry King Live.” 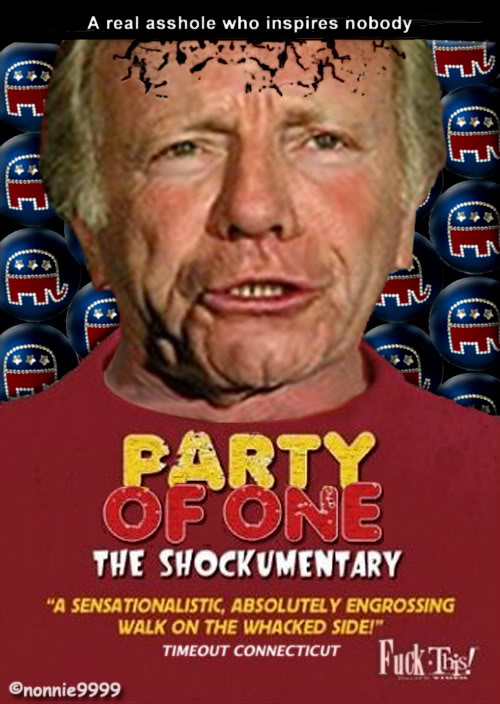 She’s blonde, she’s hot and she wants your vote: Paris Hilton for president?

The American hotel heiress has thrown her bikini into the presidential campaign with a video in which she declares she’s “like, totally ready to lead.”

In the clip, posted on the website www.funnyordie.com, Ms Hilton reclines on a poolside sun lounge dressed in a barely-there leopard print bathing suit and gold stilettos, and promises that, if elected, she will paint the White House pink.

The video is a spoof of John McCain’s ‘celebrity’ advertisement released last week in which the Republican candidate compared Barack Obama’s popularity with that of Ms Hilton and claimed the Democrat was no more than a celebrity candidate who was not ready to lead the nation.