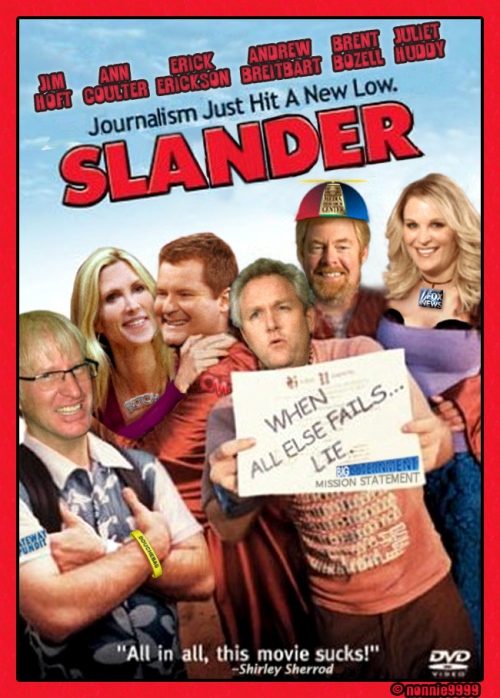 I’t Getting Ruff Out There!

(CNN) — Sen. John McCain said Sunday he’s “very happy” with the way his campaign is going, despite his “underdog” status in the polls.

“We’re going to be in a tight race and we’re going to be up late on election night. That’s just — I’m confident of that. I’ve been in too many campaigns, my friend, not to sense that things are headed our way,” McCain said Sunday on Fox News.

“I love being the underdog. You know, every time that I’ve gotten ahead, somehow I’ve messed it up,” the Republican candidate said.

He must be thrilled out of his mind!! Here’s the very happy underdog at a rally with some of his supporters, who look pretty darned ecstatic, too!

From Marc Ambinder at the Atlantic:

The McCain campaign has broken through a heretofore impenetrable barrier in quantum physics, experimentally proving the existence of unseen dimensions and, in the process, setting three of its surrogates on a pathway towards winning the 2009 Nobel Prize in the physical sciences.

Gov. Sarah Palin, campaigning, she said, in “real America,” which apparently includes part of North Carolina, Rep. Michelle Bachmann, calling for a media investigation to determine whether Americans are real or not, and today, McCain all-around best surrogate Nancy Pfotenhauer (pronounced — Foe-Ten-How-er, like proton power), said that parts of the state of Virginia, heretofore universally assumed to be in America, were not, in fact, in the country.

“You know, the idea here that somehow these guys are, once again, injecting fear and loathing into this campaign I think is mildly dangerous,” Biden added.

“I mean, some of the stuff she’s saying about Barack Obama and the stuff that people are yelling from the crowd, if she hears it, she should be at least saying, whoa, whoa, whoa; that’s overboard. I mean, you know, this is — this is volatile stuff. And it’s — I just — I felt we were kind of beyond this place that it seems to be going.”

Smearing Everything Except Her Lipstick

(CNN) — Sen. Barack Obama on Sunday charged that Sen. John McCain’s campaign is launching “Swift boat-style attacks” on him instead of addressing the country’s problems.

“Sen. McCain and his operatives are gambling that they can distract you with smears rather than talk to you about substance. They’d rather try to tear our campaign down than lift this country up,” Obama said at an event in Asheville, North Carolina.

“That’s what you do when you’re out of touch, out of ideas, and running out of time,” he said.

The comments come a day after Alaska Gov. Sarah Palin, McCain’s running mate, claimed that Obama associated “with terrorists who targeted our own country.”