Virginia Republicans Gov. Bob McDonnell and Attorney General Ken Cuccinelli have gotten their way; the state board of health has followed their directives to approve the unnecessary abortion provider regulations proposed by the state legislature, which are meant to close as many abortion clinics in the state as possible. Just a few months later, the effects of that legislation are already being felt. 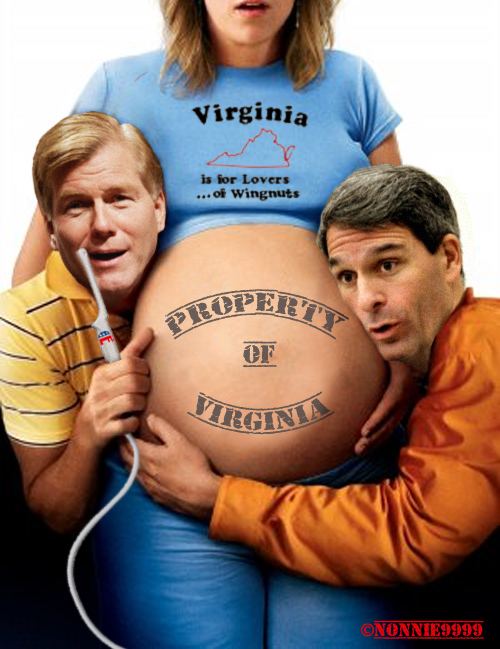 Hillcrest Clinic has offered safe, legal abortion care for four decades. But now that care will be coming to an end. Hillcrest recently announced it would not be seeking renewal of its license, deciding that the new architectural regulations required by the state—widening hallways, changing the size of rooms, adding specialized sinks and sprinklers—would be too much of a financial burden.

Because it is so early, it’s unclear how many other clinics may follow in Hillcrest’s footsteps. After Pennsylvania passed a similar targeted regulation of abortion providers (TRAP) law, the state went from 22 clinics down to 13, and some of the clinics that remained open had to stop accepting patients for periods of time while renovations were completed.