WASHINGTON — When the top federal prosecutor in New Jersey needed to find an outside lawyer to monitor a large corporation willing to settle criminal charges out of court last fall, he turned to former Attorney General John Ashcroft, his onetime boss. With no public notice and no bidding, the company awarded Mr. Ashcroft an 18-month contract worth $28 million to $52 million. 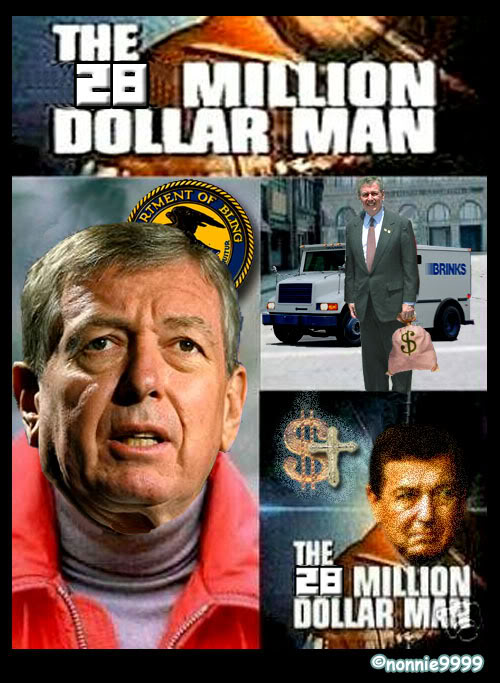