END_OF_DOCUMENT_TOKEN_TO_BE_REPLACED

He can throw his white hood in the air!

To the tune of Love is All Around, Lyrics by Sonny Curtis (Theme from The Mary Tyler Moore Show:

♬Who can turn the right on with his bile?
Who can take a sunny day, and turn it into a big stinking pile?
Well, it’s you, Roy, and you should know it,
With each slur and with that tiny pistol, you show it. ♪ 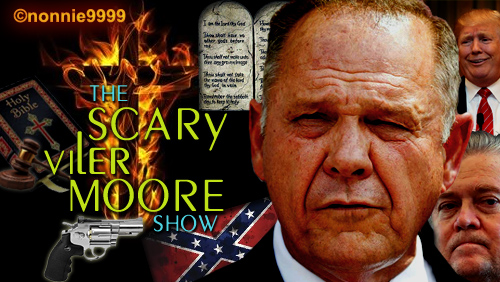 END_OF_DOCUMENT_TOKEN_TO_BE_REPLACED

HHS Secretary Tom Price testified yesterday before the Senate Finance Committee on his department’s budget, and not surprisingly, there was a fair amount of discussion of the Republican plans on health care policy. Sen. Claire McCaskill (D-Mo.) asked the committee’s chairman, Sen. Orrin Hatch (R-Utah), whether the panel would hold any hearings on the GOP’s proposal.

The Utah Republican, apparently unsure how to respond, had an aide whisper a talking point in his ear.

END_OF_DOCUMENT_TOKEN_TO_BE_REPLACED

The Republican chairman of the Senate Judiciary Committee on Monday said that FBI Director James Comey’s disclosure Friday about newly discovered emails related to the private email servers probe is “not fair to Congress, the American people or Secretary [Hillary] Clinton.”

In a letter to Comey Monday, Sen. Chuck Grassley of Iowa said that Comey’s letter to GOP committee chairmen on Friday was “vague” and he listed a number of questions that he wants answered by Friday. 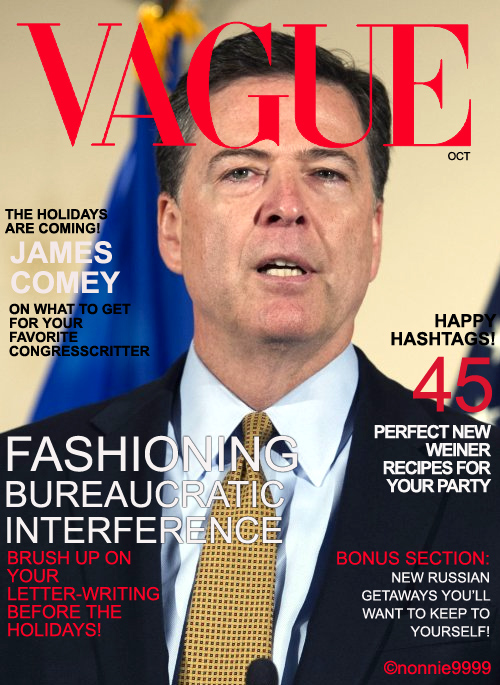 (With apologies to Vogue Magazine)

END_OF_DOCUMENT_TOKEN_TO_BE_REPLACED

Sen. Joe Lieberman (I-CT), who helped shepherd through today’s Senate repeal of Don’t Ask, Don’t Tell, told reporters after the final vote this afternoon that ending the military’s ban on openly gay servicemembers is a big step for LGBT rights.

“To me, it is a step forward to a larger societal acceptance [of gay rights,]” Lieberman said. “This is a civil rights piece of legislation in my opinion.”

END_OF_DOCUMENT_TOKEN_TO_BE_REPLACED

The Party of No Can’t Keep It Up For Long

The Louisiana Democrats released a snarky little statement today, calling out Sen. Tom Coburn (R-OK), who has introduced a health care amendment to the try to prevent states from providing drugs like Viagra to convicted sex offenders.

Said the Dems of Coburn: “Surely he would agree that anyone who has admitted or been found guilty of involvement with prostitution should not be covered either.”

Coburn’s amendment seeks to cut off federal funds to those on Medicaid who are “convicted sex offenders, child molesters, and rapists,” because sexual enhancement drugs are covered under the program.

We reported earlier that the Republican strategy to derail the reconciliation bill is to force Democrats to vote down politically juiced-up amendments so that they can paint Dems as sympathetic to sex offenders and fraudsters in November.

Perhaps the LA Dems had Sen. David Vitter (R-LA), who has been known to dally with prostitutes in the past, on their minds when crafting that statement.

I’m not sure what else was accomplished at Thursday’s Blair House summit, but surely one result is that we learned what Republican “leaders” really think about health care and health insurance.

The most important thing Republicans think is that if there are Americans who can’t afford the insurance policies that private insurers are willing to offer, then that’s their problem — there’s nothing the government or the rest of us should do about it.